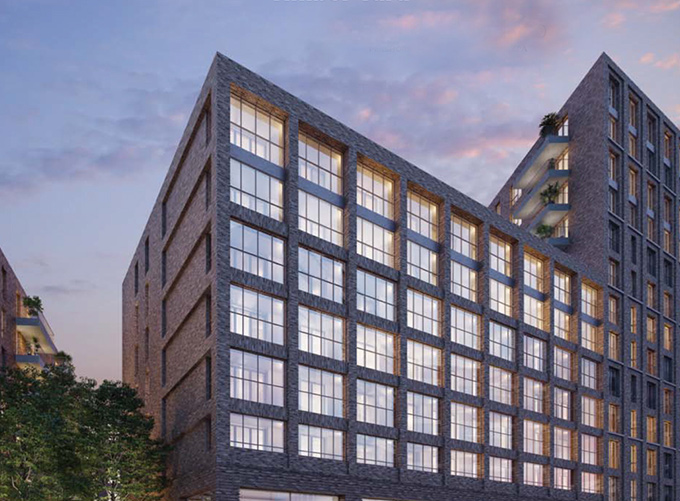 There is no doubt that there is strong demand both for property to buy and rent in Birmingham. Property prices have increased by over 8% in the past 12 months and rents are increasing at a fair pace also with 17% forecast growth in the next 5 years. This project, albeit off-plan, is being built by one of the UK’s Premier developers in Galliard Homes. They build to an exceptional standard. The deposit required is low and part of it will be protected with finance available for balance on completion. During the time it takes the property to complete prices will have increased and as far as the rental market, due to the good location of this project across the road from a £500m regeneration project and a short distance to all the transport links, the development is destined to be a hit amongst those that rent in Birmingham.

If you’re looking for star-filled theatres, the hottest nightspots, fabulous cuisine, and some of the most fashionable haunts in the UK - you need to look no further.

Birmingham has it, lives it, serves it, and now delivers a cultural palette comparable to London’s West End, a diversity of entertainment to suit all tastes - from the Royal Ballet to its world-famous Balti Triangle, from a vibrant arts scene, international film festivals and comedy clubs to the suave champagne and cocktail bars serving first-class fizz at the Mailbox or The Cube.

Why Invest in this project? 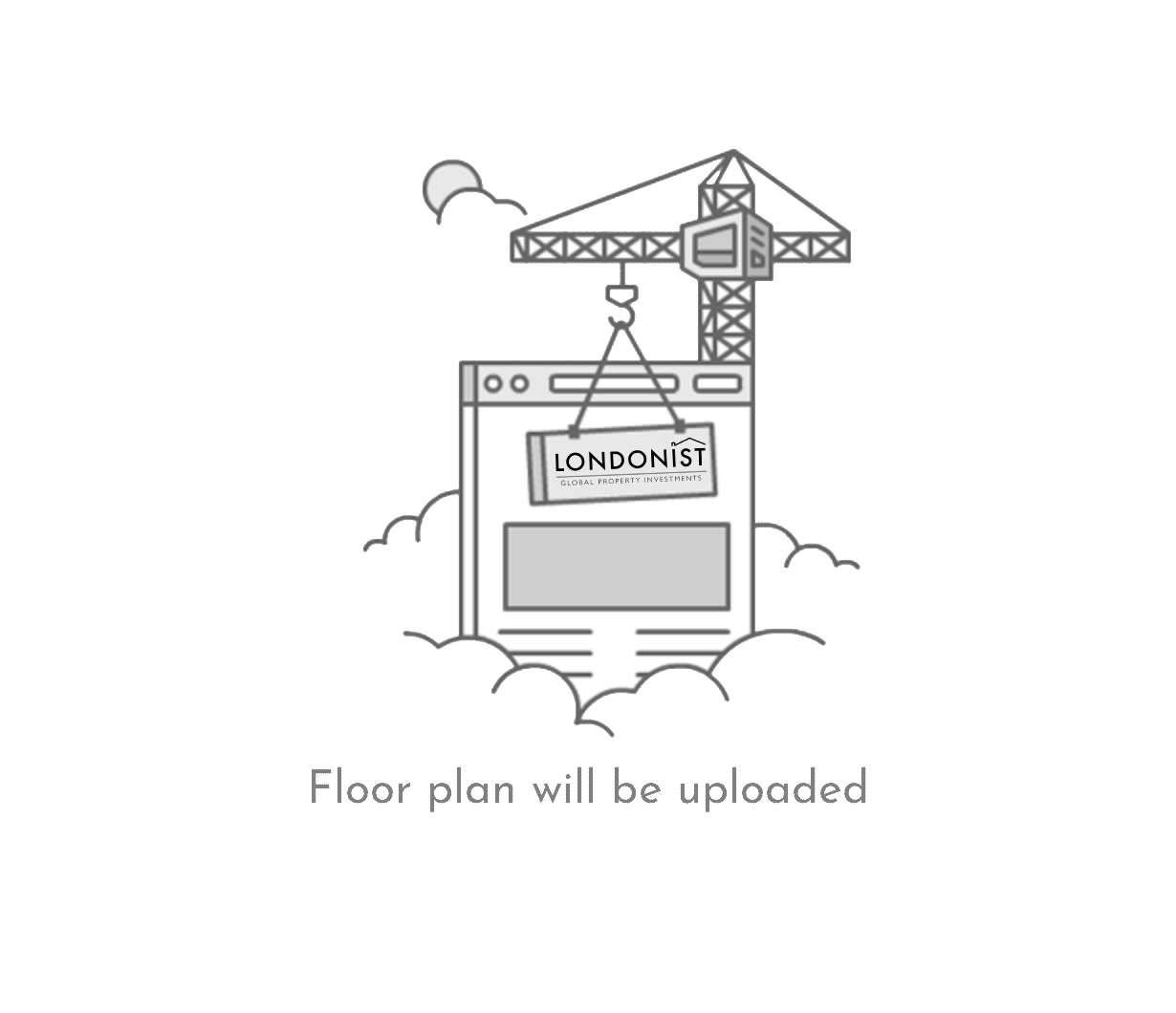 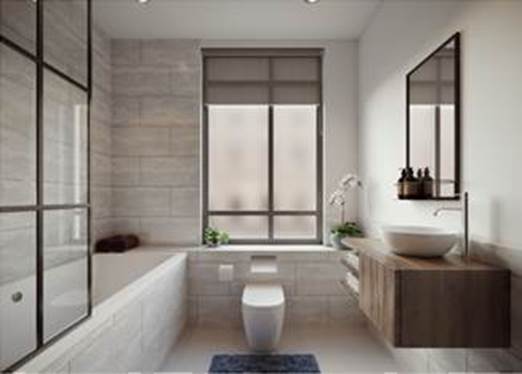 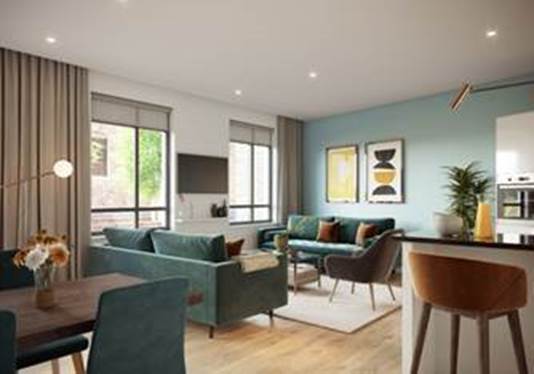 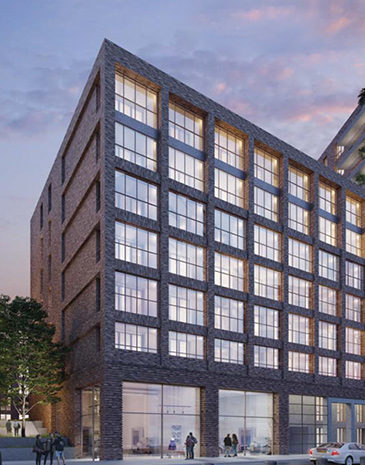 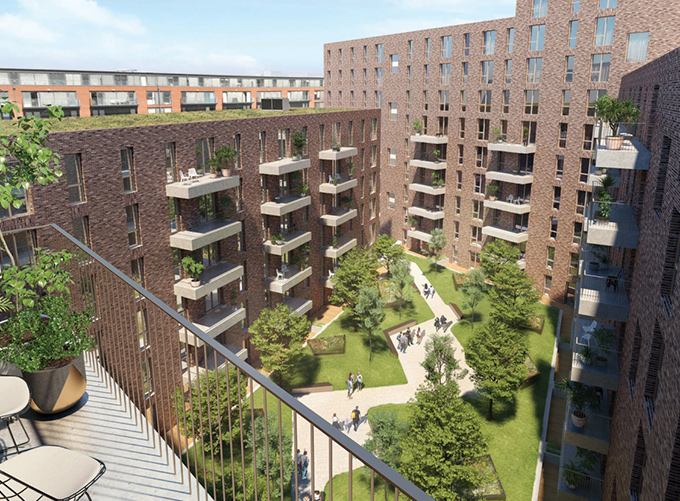 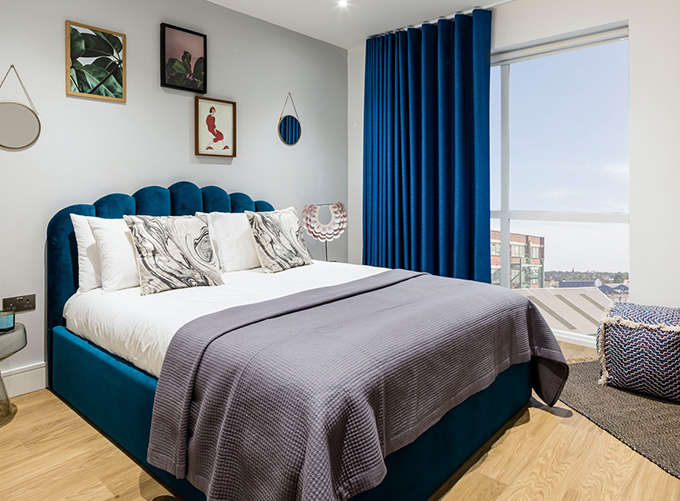